What Receptors Does CBD Affect? 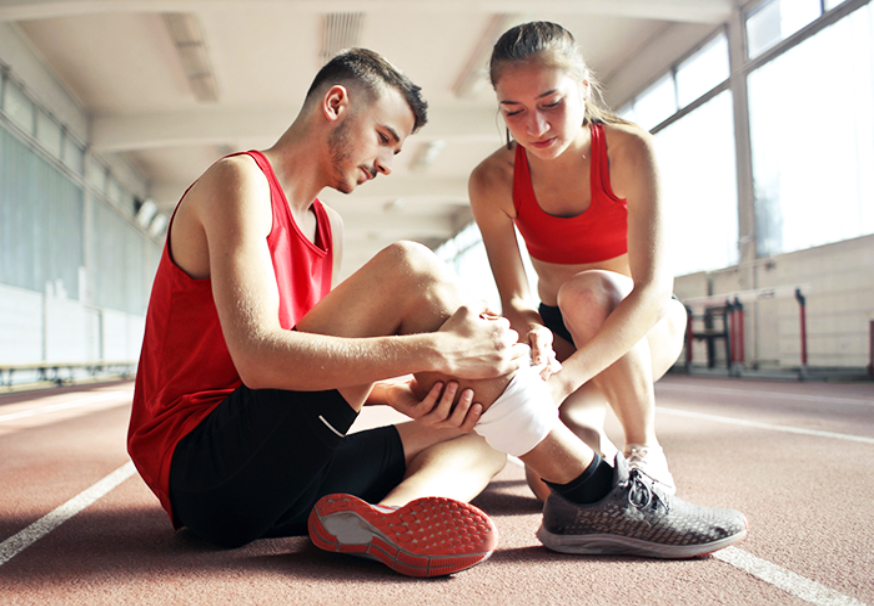 “There were never so many able, active minds at work on the problems of disease as now, and all their discoveries are trending toward the simple truth that you can’t improve on nature.”
— Thomas Edison

CBD, or cannabidiol, is one of many cannabinoids. The body has many receptors strategically located and involved with functions such as mood, memory, inflammation, hunger and more. It is endogenous and works with cannabinoids, hence the name “endocannabinoid system.”

Some of the tissues where the receptors are located would be in the brain, various organs, and glands. While the function may be slightly different for each of the locations listed, the purpose largely remains the same: to keep the body in homeostasis and thus stable in response to a variety of external factors.

As an example, let’s say you sustained a painful injury, the cannabinoids and endocannabinoids may communicate and act by slowing the release of components that enable us to sense pain from the injury site. This reduces the nerve signal rate and imparts a feeling of tranquility to nearby tissues to inhibit release of inflammatory compounds. In this instance, different mechanisms are happening simultaneously for one reason: to minimize the injury pain.

There are over 100 known cannabinoids. THC is one of the most well-known. CBD is another cannabinoid that has been under extensive research. CBDA, more recently, has been a target for investigations to identify its beneficial effects.

The Endocannabinoid System, or ECS

The endocannabinoid system was discovered in 1992. The system is made up of two types of receptors termed CB1 and CB2. The neurotransmitter molecules are “received” by them. They then communicate with the receptor and instruct it on how to respond.

Researchers didn’t know how CBD interacted with each receptor until recently. CBD, unlike THC, has only a modest affinity for CB1 and CB2 receptors. CBD binds to a distinct position on CB1, according to new research. It accomplishes this by preventing THC from attaching to the receptor. This could be one of the reasons CBD counteracts THC’s effects. It’s also possible that this is why CBD doesn’t have the same mind-altering effects as THC.

CBD, unlike THC, is commonly reported to aid in attention and alertness.

CBD impacts more than just CB receptors. It appears to affect a variety of receptors, according to research. This may explain why such a small molecule has such a broad spectrum of effects. Current research has pointed to evidence that the GPR55 receptor could potentially be characterized as a cannabinoid receptor, and two others are the target of studies which include one in the hippocampus and GPR119.

CBD appears to bind to the following molecules:

Serotonin and dopamine are two neurotransmitters dealing in mood regulation. Serotonin is actually there to alleviate depression. SSRIs, or selective serotonin reuptake inhibitors, are common antidepressants. These drugs simply prevent serotonin from attaching to receptors.

This raises the quantity of serotonin in the body, which has an effect on mood.

Dopamine is commonly referred to as a “happy” molecule. Dopamine levels are frequently lower in people who suffer from serious depression. CBD inhibits the neurotransmitters dopamine and serotonin by binding to their receptors. As a result, your levels of serotonin and dopamine rise, which may help you feel better.

CBD binds to opioid receptors as well. This makes it impossible for opioid molecules to bind to the same receptor sites. This could explain why CBD helps those who are addicted to opioids because they don’t feel the desire to consume the medication anymore.

Additionally, it could explain how CBD produces its potent analgesic effects. Opioid receptors modulate pain signals, which is why opioids are such effective pain relievers. CBD is in use more and more as a stand-alone pain treatment.

CBDA Interacts with Your Brain and Body Positively

CBDA operates similarly to CBD in many respects and has activation at the capsaicin and serotonin receptors. Although CBDA has not been shown to interact directly with cannabinoid receptors, it has been shown to suppress the COX -2 enzymes for inhibiting inflammation, which is similar to non-steroidal anti-inflammatory drugs (NSAIDs). Further, CBDA has a relationship with the 5HT-1A receptor which is involved with nausea and mood (anxiety and depression) in helping regulate serotonin levels.

CBDA has high bioavailability, meaning it is absorbed into the body efficiently. It has been shown to be somewhere between 5 and 10 times more effective than CBD taken in oral capsules. CBDA is more potent and powerful than CBD.

There are many sources of stress and strain on our bodies and our minds. There are also many ways to combat them. Whole plant offerings that have numerous cannabinoids that function to create balance and homeostasis with both varied and improved efficacy compared with a CBD isolate or THC alone.

There is a lot to be said for Mother Nature providing the sustenance we need in the right balance and abundance.

No comments to show.

Please verify your age to enter.